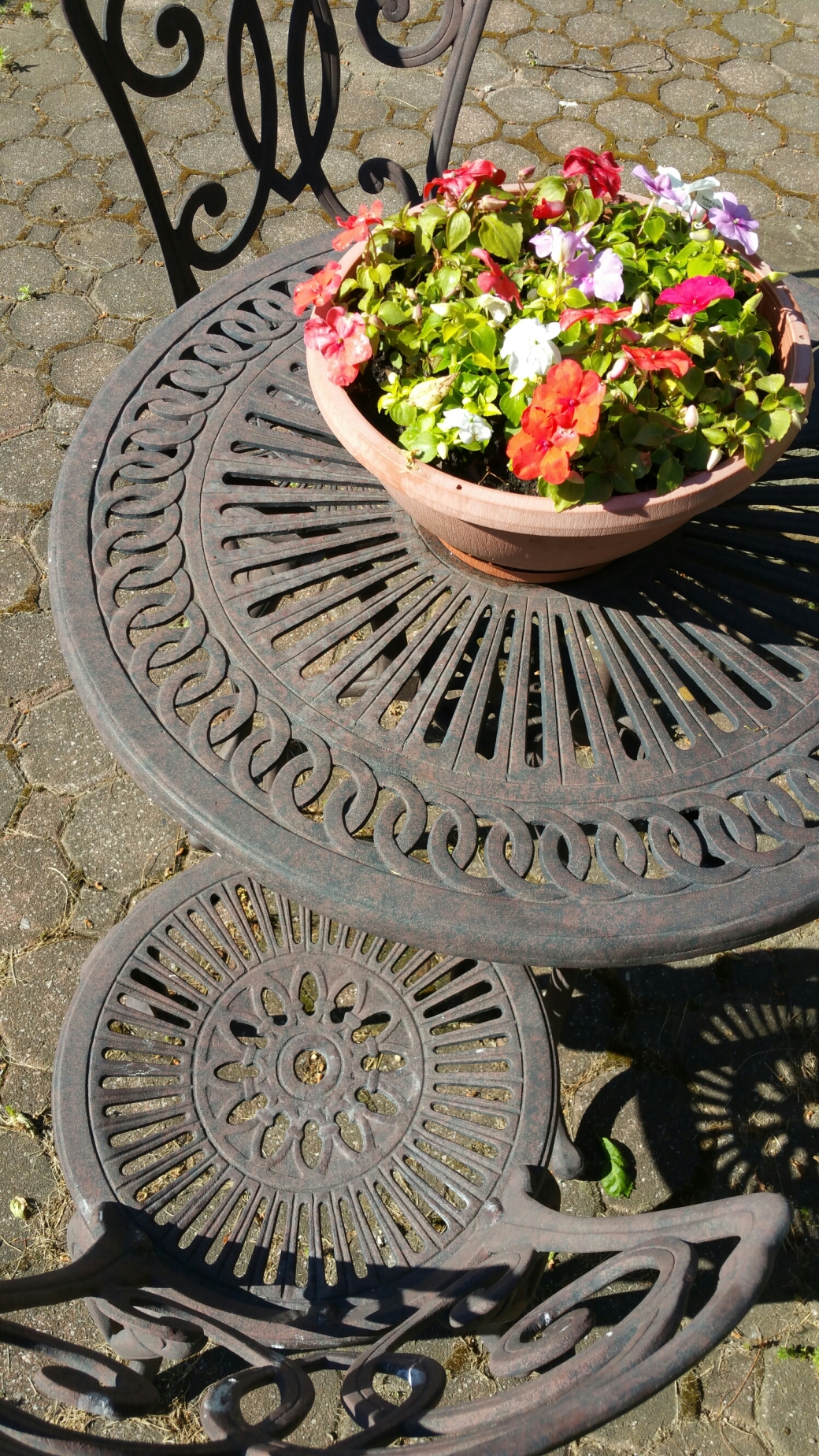 Mick had stopped and was standing bug-eyed amidst the overgrown straw of a long forgotten front lawn when he started to feel funny.

As the sweat began to surface, he pulled a crusty handkerchief out of his back pocket and haphazardly patted his furrowed brow. 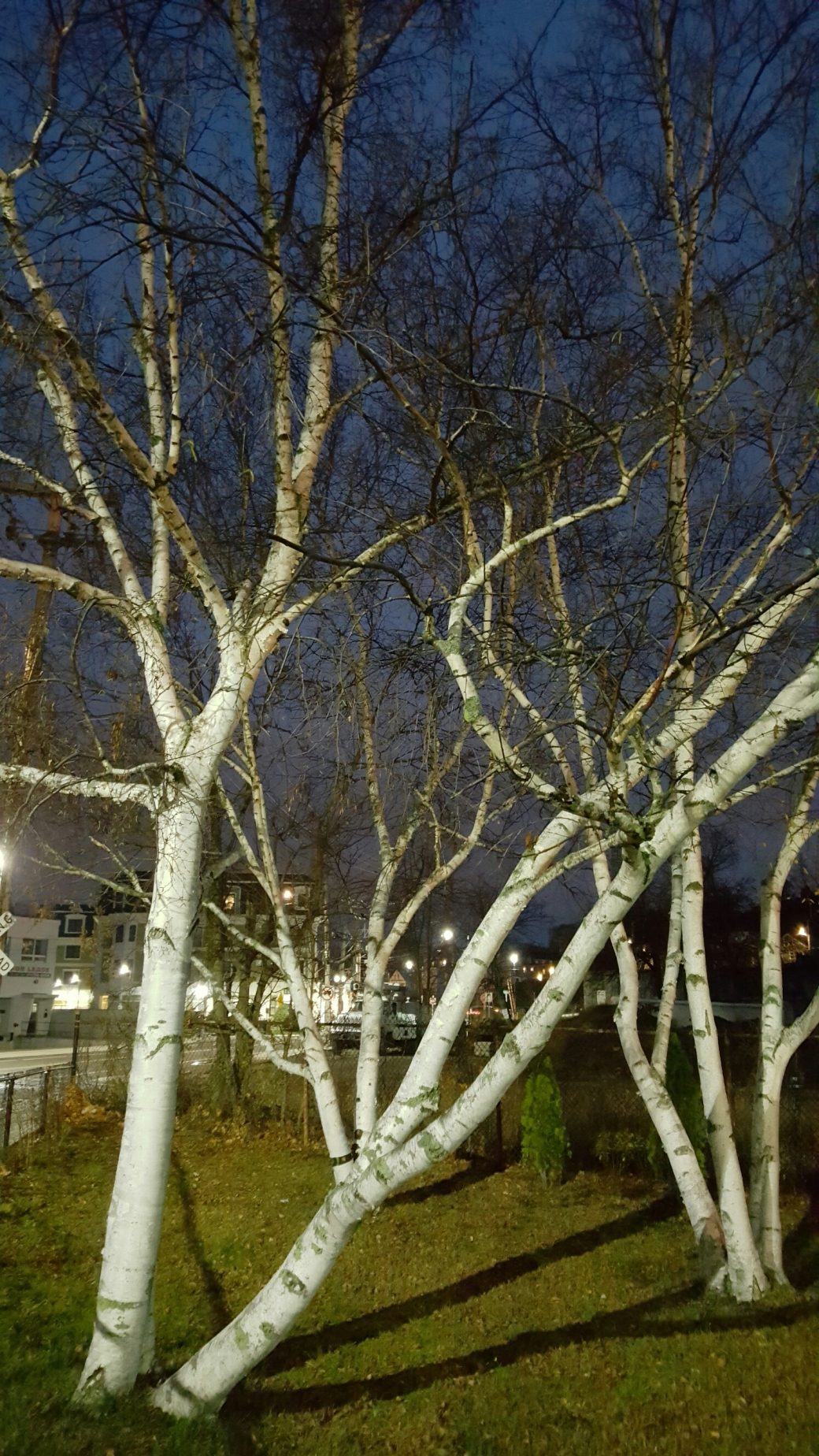 He couldn’t run from his shame. 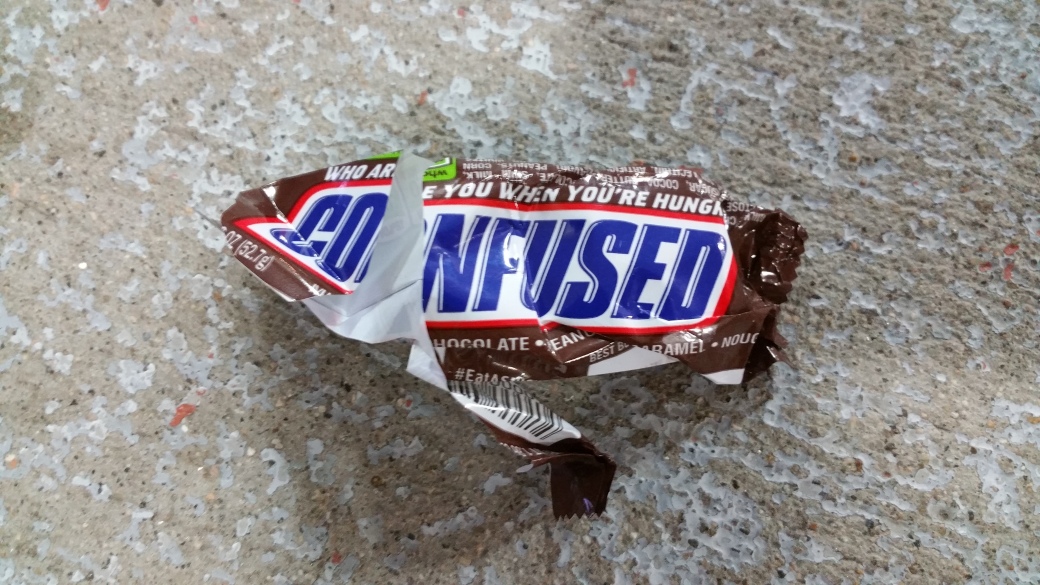 Summoning courage I had only known from campy tales with unconvincing characters, I hobbled over to the bulkhead door and haphazardly slid-open an unexpectedly loose deadbolt lock.
After flipping on a rusty, insufficient patio light, I stepped into the thick air of a perfectly still and obscenely quiet nightscape that provided a touch of solace, until the open door behind me slammed shut.
(Continued from Mytwosentences 134)
(Photo: Edward Roads) 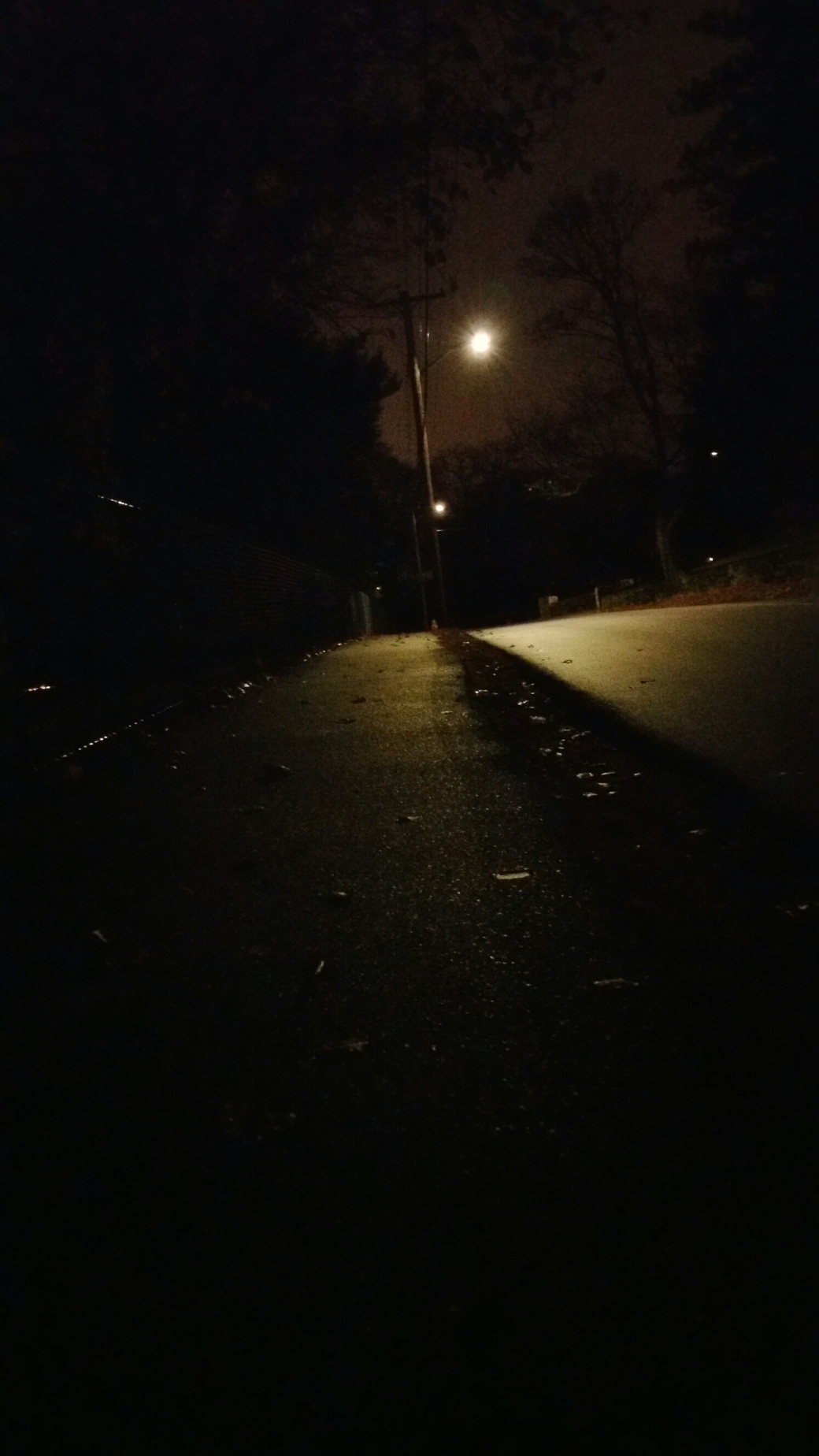 I somehow found my whereabouts and noticed a deformed, almost chinless man gesturing me through the tiny cellar window.
I got to my feet and slowly made my way to the back end of the partially lit cellar and slipped on what appeared to be fresh blood dripping from the ceiling.
(Continued from Mytwosentences 47)
(Photo: Edward Roads)

The smiling tan man with a sweaty forehead and swinging arms sped by me once again this morning.
He appears to be zealously exercising but his resolve remains unclear because he always wears boot cut jeans and penny loafers.

After the rain, puddles that collect on the side of the road are strewn with residual stares from passersby.
Discarded thoughts float in those shallow baths for birds until evaporation can dismiss them away.